Things to Do in Denton, Texas 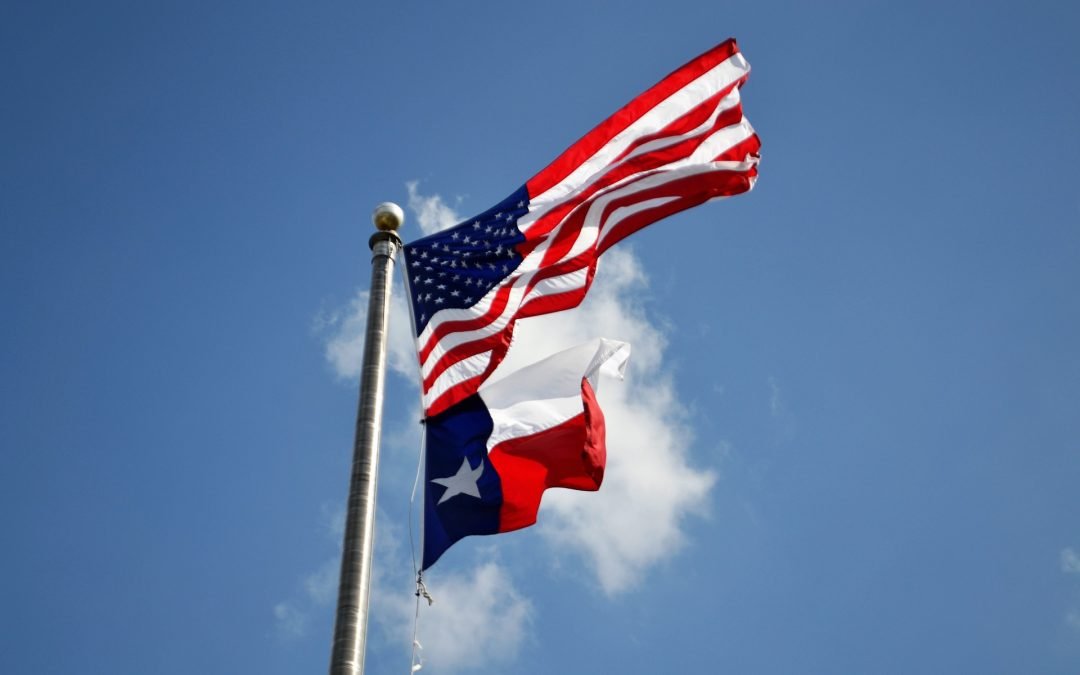 When it comes to visiting a location such as Denton, Texas, it can sometimes be difficult to come up with ideas of how to spend the day, whether you’re on your own or with friends or family. Thankfully, Denton is a town that has all sorts of fun and exciting things to do for everyone of all ages, no matter what time of the year it may be.

Here are three fun things to do in the town of Denton.

*First and foremost, perhaps one of the most fun things to do in Denton is checking out the Bayless-Selby House Museum. This establishment is located in the Denton County Historical Park, which is just south of the downtown area. This Victorian-style building tells the story of how life was in the town at the turn of the century. This story is told thanks in part to the music room that features the E. Gabler & Bro. grand piano, elegant dining room table, and Eastlake-style adult bedroom suite. As visitors first step onto the grounds of the garden or the wrap-around porch, the walls of the home begin to tell their story. Additionally, the wrap-around porch is also home to a free little library, which is another great way to help engage with both visitors and residents alike.

*Another fun thing to do in Denton is paying a visit to the Denton County African American Museum. Originally constructed back in 1904, this establishment was once part of an African American neighborhood called Quakertown, which was a small community located close to Denton’s central business district. The neighborhood, which was named in honor of the abolitionist Quakers who assisted slaves that were traveling the Underground Railroad, later became a thriving community by the 1910s with more than 50 families and multiple businesses. These days, the house has been relocated within proximity to its original site and now serves as a museum that chronicles the lives of Denton County African American families, as well as the general Quakertown experience.

*One other fun thing to do in Denton is checking out the Old Alton Bridge. This site is also commonly referred to as the Goatman’s Bridge and is a historic iron truss bridge that connects the cities of Denton and Copper Canyon to one another. The bridge itself is also a historic landmark, and many who have crossed the bridge during the nighttime hours have made claims to have seen the demonic visage of a man with a goat’s head on the other side, hence the “Goatman’s Bridge” name. The legend of the nickname of the bridge comes from a successful African American goat farmer who is believed to have been murdered in 1938 on the bridge by local KKK members, who are said to have lynched the goat farmer, but when they went down below to confirm that the farmer was actually dead, his body was nowhere to be found.

Searching for a home in Denton, Texas? Start by checking out these listings to narrow down your search so that you can find your dream home!

Contact WEICHERT REALTORS – The Harrell Group any time, so the skilled real estate team can assist you on the journey to purchasing your new home.