Things to Do in Bedford, Texas 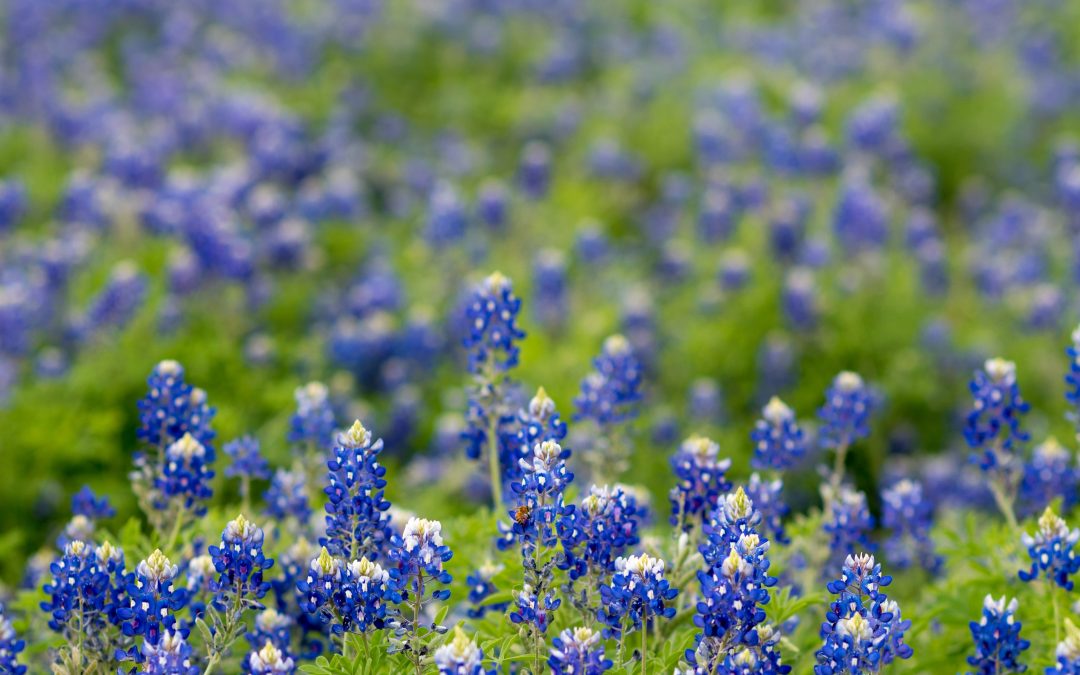 When it comes to visiting a location such as Bedford, Texas, it can sometimes be difficult to come up with ideas of how to spend the day, whether you’re on your own or with friends or family. Thankfully, Bedford is a town that has all sorts of fun and exciting things to do for everyone of all ages, no matter what time of the year it may be.

Here are three fun things to do in the town of Bedford.

*First and foremost, perhaps one of the most fun things to do in Bedford is visiting the Old Bedford School. This location is officially considered to be the first established school in this area of the state of Texas where students began meeting during the early portion of the 1860s. Later on, land was deeded during the 1880s in order to build the Bedford College, which was unfortunately destroyed by a fire in the year 1893. After this occurred, a brick two-story schoolhouse was constructed to replace the original building back in the year 1915, and ever since then, the Old Bedford School itself has been restored as a historical building and offers weddings, meetings, heritage tours, and various types of special events. In terms of guided tours, these are offered by appointment only.

*Another fun thing to do in Bedford is checking out Onstage in Bedford. This is a volunteer, non-profit theater organization that provides both the city, as well as the entirety of the surrounding northern Texas community, with all sorts of live quality theater productions at prices that are affordable. Originally established back in 1985, this is the resident theater company of the Trinity Arts Theatre and is located in the historic area of the Bedford Boys Ranch Park. Each performance season, this organization performs a total of seven different productions, which brings in award-winning talent from all around North Texas. Originally known as the Trinity Players when they were initially a smaller underground theater troupe, the organization later became A Little Bit of Broadway before finally becoming Onstage in Bedford.

*One other fun thing to do in Bedford is visiting Turning Point Beer. This is a location that has been in existence for approximately six years and originally launched under the name of Six Seconds Brewing. In December of 2016, the team of James Peery and Alex Knight took the opportunity to raise capital and brand awareness for their own brewery in terms of making their own beer creations, which resulted in the opening of Turning Point Beer on March 17, 2018. The brewery itself is open every Tuesday through Friday beginning at 4PM, as well as on Saturdays and Sundays beginning at noon.

Searching for a home in Bedford, Texas? Start by checking out these listings in order to narrow down your search so that you can find your dream home!

Contact WEICHERT, REALTORS® – The Harrell Group any time, so the skilled real estate team can assist you on the journey to purchasing your new home.